Our greatest glory is not in never falling, but in getting up every time we do. 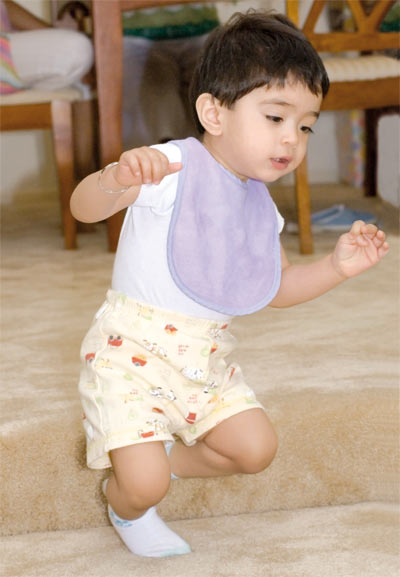 Not for no reason is Confucius known as one of the wisest men to have ever lived. Here, he is clearly telling us that glory comes not from “not falling”, or in other words, succeeding in the first attempt. True glory belongs to those who never give up. Glorious individuals conquer every failure with simply one weapon: yet another attempt. If something didn’t work, it doesn’t mean you failed. It simply means that you have figured out a way of not doing it. Next time, try another approach.

Infants have much to teach us. When attempting to take their first baby steps, they fall. But they do not give up. They try again, and again – till they succeed. They are single-minded in their objective: they want to walk.

Unfortunate as it may be, our society ridicules failure and is unkind to those of us who fail. Right from our childhood, we are taught to view failure as something that we must avoid at all costs – so much so that many of us do not attempt something because of fear of failure.

We ought to realise that not attempting is 100 per cent failure. Attempting may give us at least some chance of success. Besides, people who succeed are usually people who have conquered several failures. We all know of resolute individuals, who keep going, even in the face of repeated adversities, without losing their determination to reach their destination. Their indomitable spirits are an example for the rest of us.

The next time you fail, instead of condemning yourself, simply review your attempt and understand what may have caused the failure. When you reassess a failed attempt, you may learn that your attempt failed because of factors over which you had little or no control. In such cases, all you need to do is attempt again, after evaluating the external circumstances. Otherwise, you may learn what went wrong, and what you could’ve done right – in short, how not to do things. Sheer knowledge of something that didn’t work improves your chances of success – because you will not repeat what didn’t work!