Every few years there is a new list of so called super foods thrown at us and we fall prey to media gimmicks. Very often these foods are not locally grown, are imported and hence, cost a bomb. So why not find comfort in Indian foods that can match these imported foods in their nutritional benefits? Locally grown produce is much less likely to be treated with harmful chemicals for increasing shelf life and reaches you fresh. Besides, it is better for the health of the planet too. 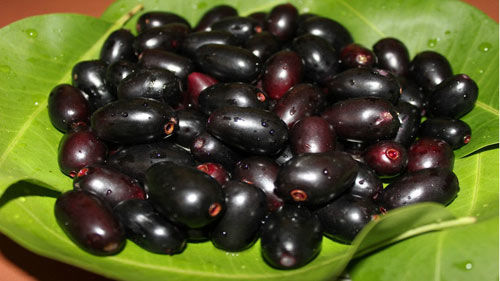 Blueberries from America contain resveratrol, a wonder substance that delays ageing and keeps your blood vessels healthy. Resveratrol is also found in bright red, blue to violet fruits such as jamun and vegetables. Similarly raspberries can be replaced with strawberry for the same anti- inflammatory and heart protective pigment. You can also have peanuts, pistachios, cocoa and dark chocolate for resveratrol. 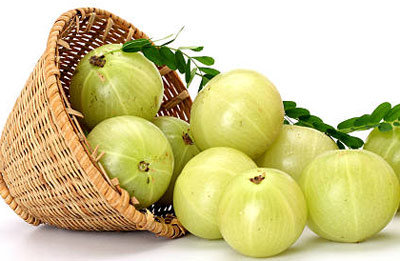 Goji berry aka Chinese wolfberry is pompous for innumerable health benefits when consumed either fresh or dried. It is rich in vitamin A and vitamin C. Most fruits and vegetables lose vitamin C on heating or drying. A befitting substitute is our amla or the Indian gooseberry, bursting with vitamin c, which it retains even after drying due to its protective compounds.  It’s a nourishing food for healthy hair, skin and to improve immunity. 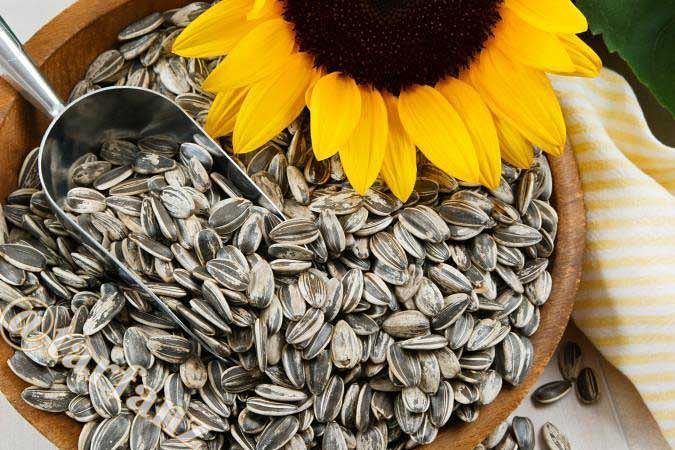 Brazil nuts from the Amazon region are the richest source of trace mineral selenium. The immune boosting antioxidant does wonders for thyroid function and maintaining metabolism. These same benefits can be got from sunflower seeds. These tiny goodies have gigantic benefit for the heart with monounsaturated fatty acids, and vitamin E. The same can be said for cashew nuts. Other sources of selenium are spinach, button mushrooms, lima beans, cabbage and broccoli. 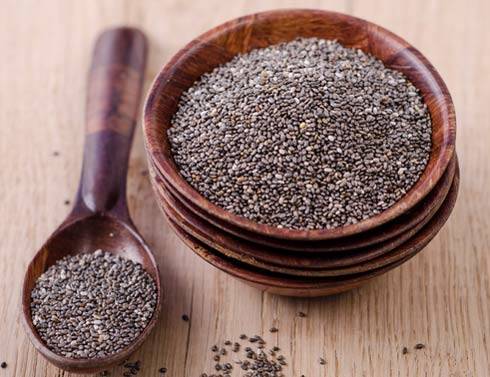 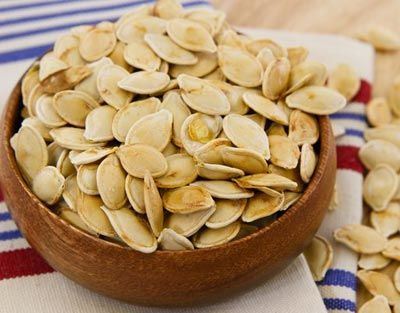 Agreed that this pricey tree nut spread across from Asia to America has the highest alpha linolenic acid [omega-3]. But to give it tough competition we have the humble, inexpensive pumpkin seeds which are mostly discarded. These miniatures are ample in mono unsaturated fatty acids, magnesium that reduces blood pressure, and male virility boosting zinc. Akin are watermelon seeds that are seldom consumed too. 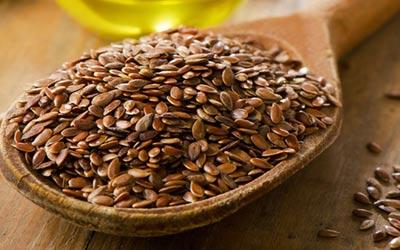 The European crop is the best source of soluble fibre that cuts blood sugar spike, eradicates cholesterol, controls weight and diabetes. If oats is not your favourite, trade it for flax for the same gain. Barley and beans are your next best bet. 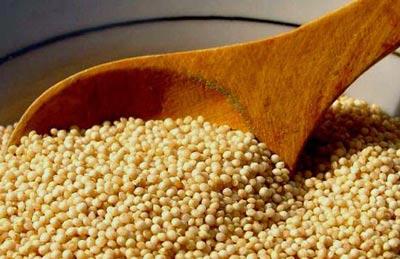 The seed from Peru and Bolivia [South America] is sought after by fitness seekers for its high protein content which is gluten free and consumed as an unprocessed whole grain. An alternative is amaranth, the pseudo-cereal [also a seed] which originated from the west but is cultivated in Himalayan regions. It not only packs a punch with high quality protein as it contains an essential amino acid lysine which is lacking in other cereals but also supplies iron, calcium, and potassium. 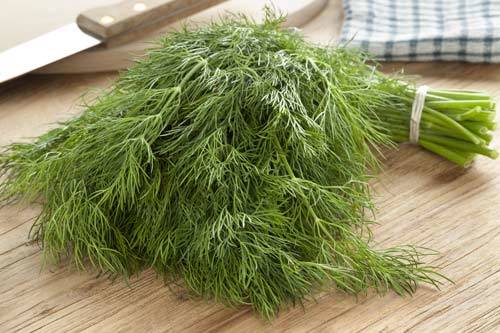 The dietary staple from Japan is now the most sought after gourmet shopping. The star is an algae growing wild along the shores [Nori, Kelp, sea lettuce], a powerhouse of nutrients with omega-3, calcium, magnesium, potassium, chlorophyll, vitamin B12, and high fibre. However it seems to be an acquired taste. A similar flavourful herb is dill with antimicrobial and anti-inflammatory influence with identical goodness.

Wild salmon from the Alaskan region has the most potent marine omega 3, with the benefit of the lowest mercury contamination and vitamin D. Vitamin D offers benefits from the bone to brain with protection against diabetes, cardio vascular and cancer.  Barter with small fish as sardines and voila! You have summed up equivalent essential fatty acid minus the mercury. Mackerel is a next best. 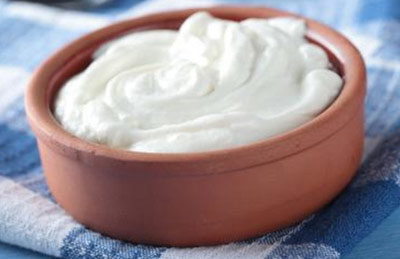 The fermented milk originated from North Caucausus mountains in Russia. The creamy tangy beverage is prepared form the kefir culture which is grainy and a blend of yeast and lactobacilli (bacteria). The drink with a characteristic flavour offers probiotics, the good guys responsible to boost immunity, strengthen bones, and reduce blood pressure and cholesterol. The Indian dahi is a champion to boast of the identical perks. 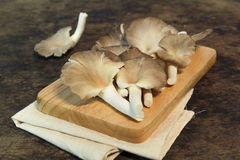 The exotic Asian fungi originally from Japan and China is opulent in selenium, copper, B vitamins, vitamin D,  anti-fungal protein content and is a culinary delight in oriental cuisine. What conforms to the coequal nutrients with minimum cost is our country cousin oyster mushroom which is available year round and is low in calories and fat. 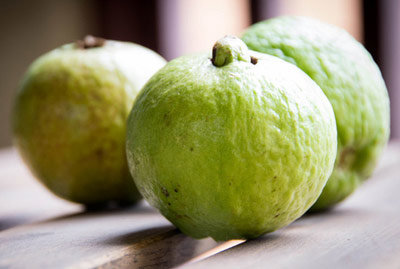 The furry ‘Chinese gooseberry’ or Kiwifruit originated in China and migrated to New Zealand and California for commercial cultivation. Bursting of vitamin C and vitamin K the fruit helps to ward off cold and heal wounds. Equally enriching is our modest guava, a super fruit exploding of vitamin C, vitamin A, lycopene for stroke reduction, potassium—a heart rate regulator, and high fibre, which is beneficial to bowel health.

The tender shoots of asparagus are consumed for its unique taste. They offer substantial folate which is important in pregnancy and Vitamin k that enhances calcium absorption, prevents its excretion in urine thereby fostering bone strength. Popeye’s spinach is parallel pick to meet both folate and vitamin K needs.

Next time you want to splurge on super foods from across the sea, pause… and procure local!