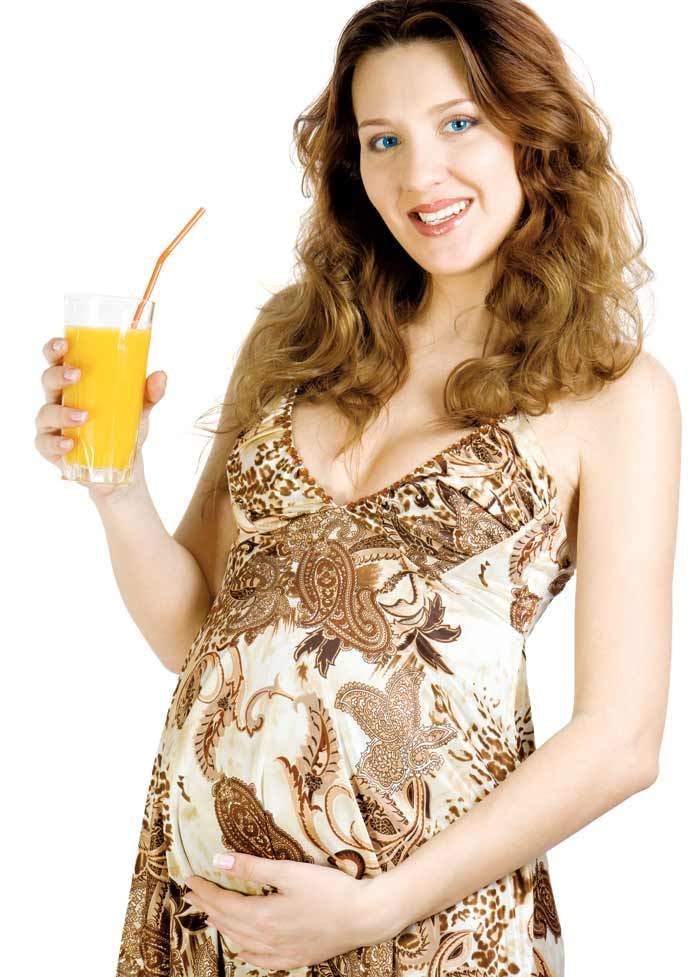 Pregnancy is a sacred experience of carrying within the womb tomorrow’s tender, precious and bright future. It is a time when women develop an amazing deepening of their connection with their bodies. Hence, it should be a joyous and pleasant experience [at least in hindsight]. To ensure just that a wise woman will take great care of her body during the journey. And that means not only knowing what will benefit her body and her baby, but also what will harm them.

A world full of toxins

Expectant mothers certainly have their work cut out for them! It’s a terrible truth that we live in a toxic world, and no one is more susceptible developing a toxic body burden than unborn children. In fact, the Environmental Working Group [EWG] recently found 287 toxic chemicals in the blood of just 10 humans. What was so shocking is that those 10 people were newborns! These were babies who had never spent even a day in our contaminated world, and already played host to any number of dangerous chemicals.

A toxin is anything that is injurious, destructive, or fatal. For the pregnant woman, the word ‘toxins’ refers to just about anything that may harm the unborn child: chemicals, pesticides, insecticides, herbicides, household cleaners, and other air and water pollutants…it’s a fairly long list. Obviously, unborn children are highly at risk. The good news is, there is much a woman can do before and during pregnancy for her baby’s good health. Most mothers recognise the importance of a good diet, free of the foods and chemicals that can poison and negatively affect a foetus. One of the first things every pregnant woman should know is that—if at no other time in her life—it is vital that during her pregnancy she avoid as many toxins as possible. This means reducing household toxic cleaners, buying and consuming only organic foods, considering a good air and water filter.

I advise a thorough full-body detoxification programme prior to conceiving. This helps cleanse and prepare a woman’s body for the awesome journey ahead, ensuring that her child will grow in as clean and toxin-free a womb as possible.

Pregnant women, on the other hand, should never undergo detoxification. The components of a good detox programme [even an “all natural” one] can be too strong for a developing foetus. As a result of the detox, the woman’s body too will release toxins, which may pass into the unborn child instead of being thrown out, putting the foetus at risk. Instead, adhere to a sound programme that includes an optimally healthy diet, appropriate supplementation, and life-supporting lifestyle choices.

Most mothers-to-be know that they need to avoid some of the most identifiable toxins: tobacco smoke, alcohol and as many medications as possible. But they don’t know why. Consuming heavy amounts of alcohol during pregnancy can cause foetal alcohol syndrome [FAS, the most common—and entirely preventable—cause of mental retardation], miscarriage, and even stillbirth. Most experts will reassure a pregnant woman that she needn’t worry herself sick about that drink she had before she knew she was pregnant. All the same, a mother wouldn’t give alcohol to a baby, so she certainly shouldn’t be drinking any during a pregnancy.

Smoking and pregnancy don’t mix well, either. Babies born to mothers who smoke tend to weigh less, probably due to restricted blood flow, which may also impair the passage of nutrients from the mother to the baby. Additionally, the carbon monoxide in cigarette smoke that enters the mother’s bloodstream reduces the amount of oxygen that reaches the uterus. What this means is that not smoking is only part of the equation; pregnant women also need to avoid second-hand smoke.

Whether or not to take medications during pregnancy can be a tough decision. In fact, most doctors will suggest that mothers-to-be remain on medications while pregnant if their health depends on it. Remember that whatever a pregnant woman consumes is passed directly to her child. Because of this, it’s best for a mother-to-be to avoid over-the-counter medicines whenever possible and certainly within the first eight weeks of pregnancy. This is an important period because the baby’s heart, lung and brain systems form during this time.

What she shouldn’t eat

A good way to screen foods when pregnant is to ask, “Do I want my baby to have this?” If the answer is no, don’t consume it. Some of the most common food/drink offenders are coffee, milk, sugar and spicy foods. Here are my recommendations:

This was first published in the Feb 2009 issue of Complete Wellbeing.