What are its symptoms?

How does sleep deprivation affect a person?

What are the coping strategies?

There is no substitute for a good night’s sleep. Thus, the only way to overcome this lack is getting sufficient sleep at night. In addition, the following tips will help you recover from sleep debt faster.

This was first published in the February 2012 issue of Complete Wellbeing. 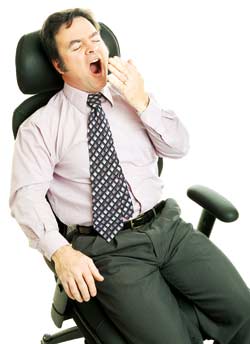